The founder of the brand – Michael Happe from Belgium has always liked watches and wanted to make his own, and thanks to his cousin, who worked for Longines and showed him how this business works, he finally managed to fulfill his dream.

Michael loves to fly and is a pilot himself, which is why the company logo has wings, and the first watch he designed and produced was a watch for pilots.

His grandfather was a pilot in Flying Tigers and it was for this formation that the first watch was created.
Currently, the company sells 9 models in a total of 45 variants.

The movements that watches have are 50/50 automatic and quartz movement.

Watches are very popular, Michael has already sold his watches to the army, large companies, diplomacy and people such as Vladimir Putin, Angela Merkel or Barrack Obama.
He works with the air forces of several countries, including Belgium, the USA, Spain and Romania. Michael showed us a case with watches created only for the air forces of different countries and I must admit – it’s impressive. 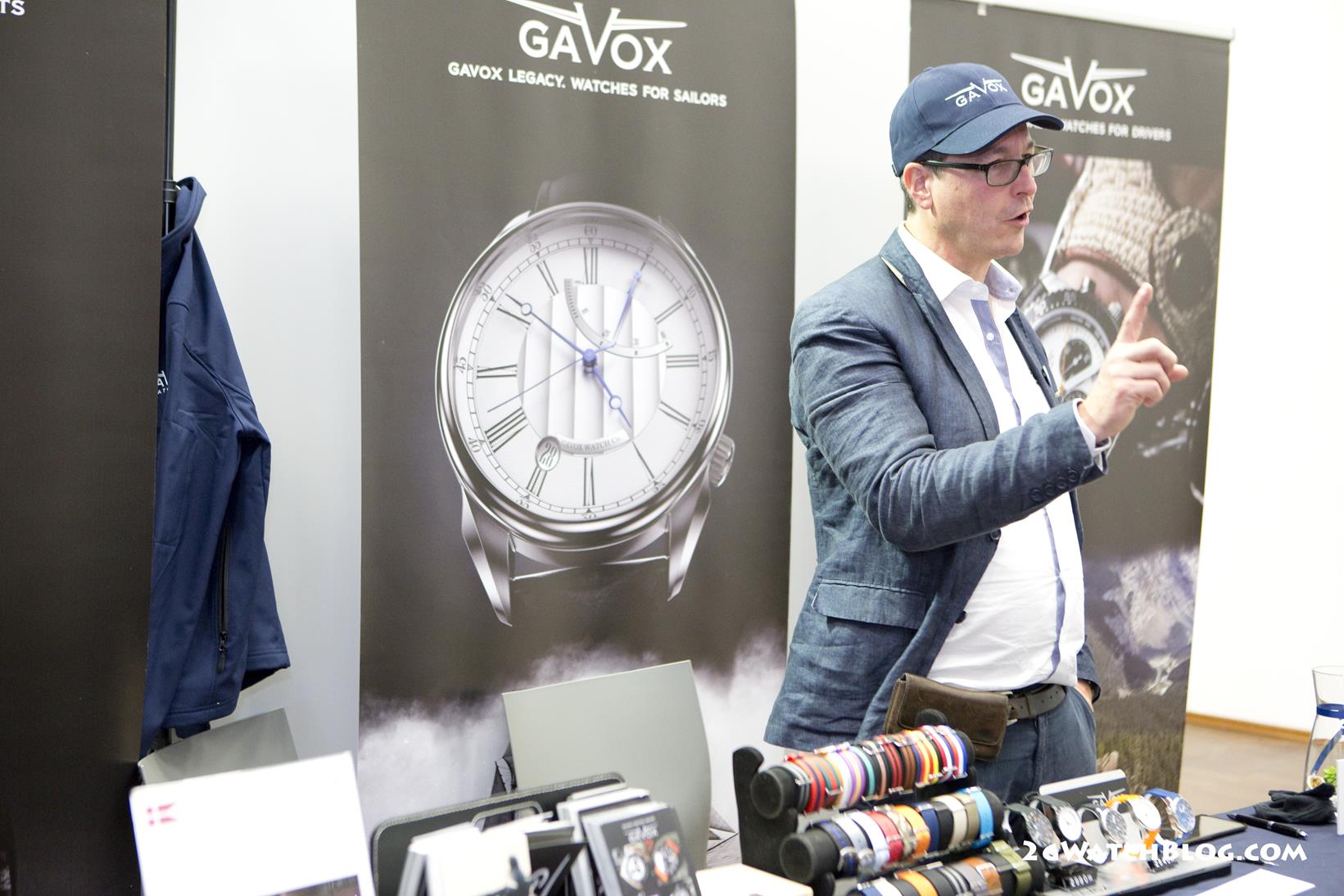 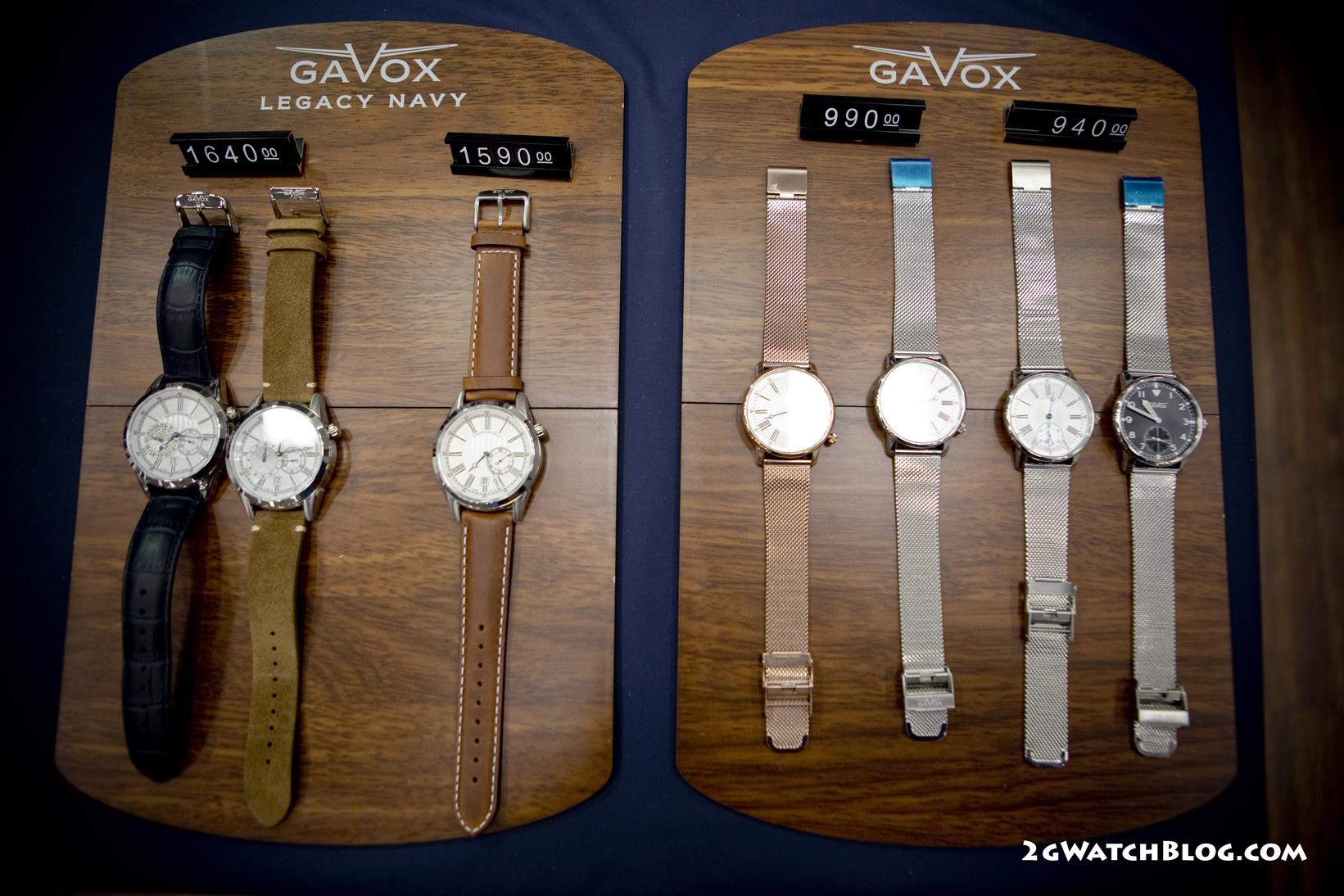 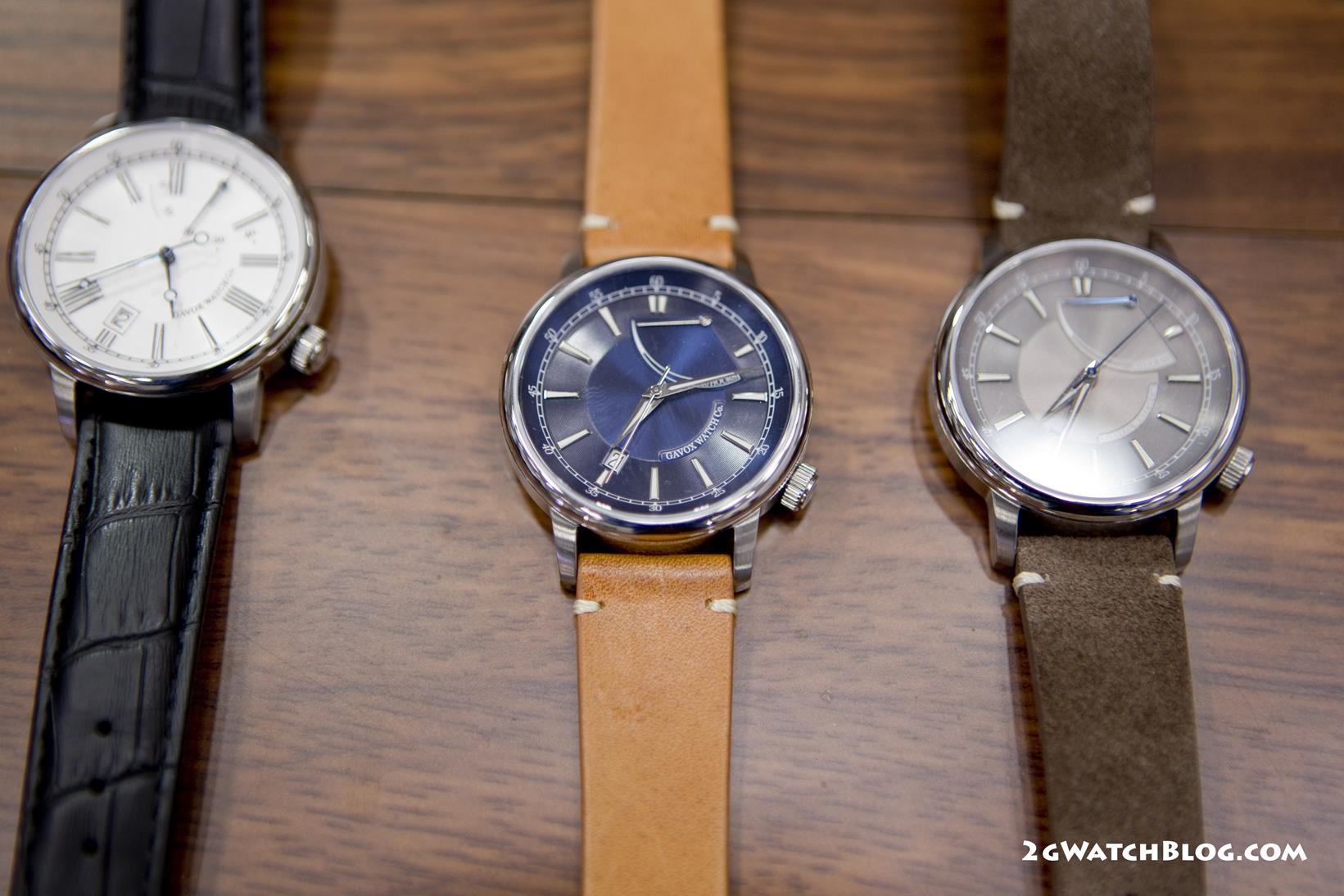 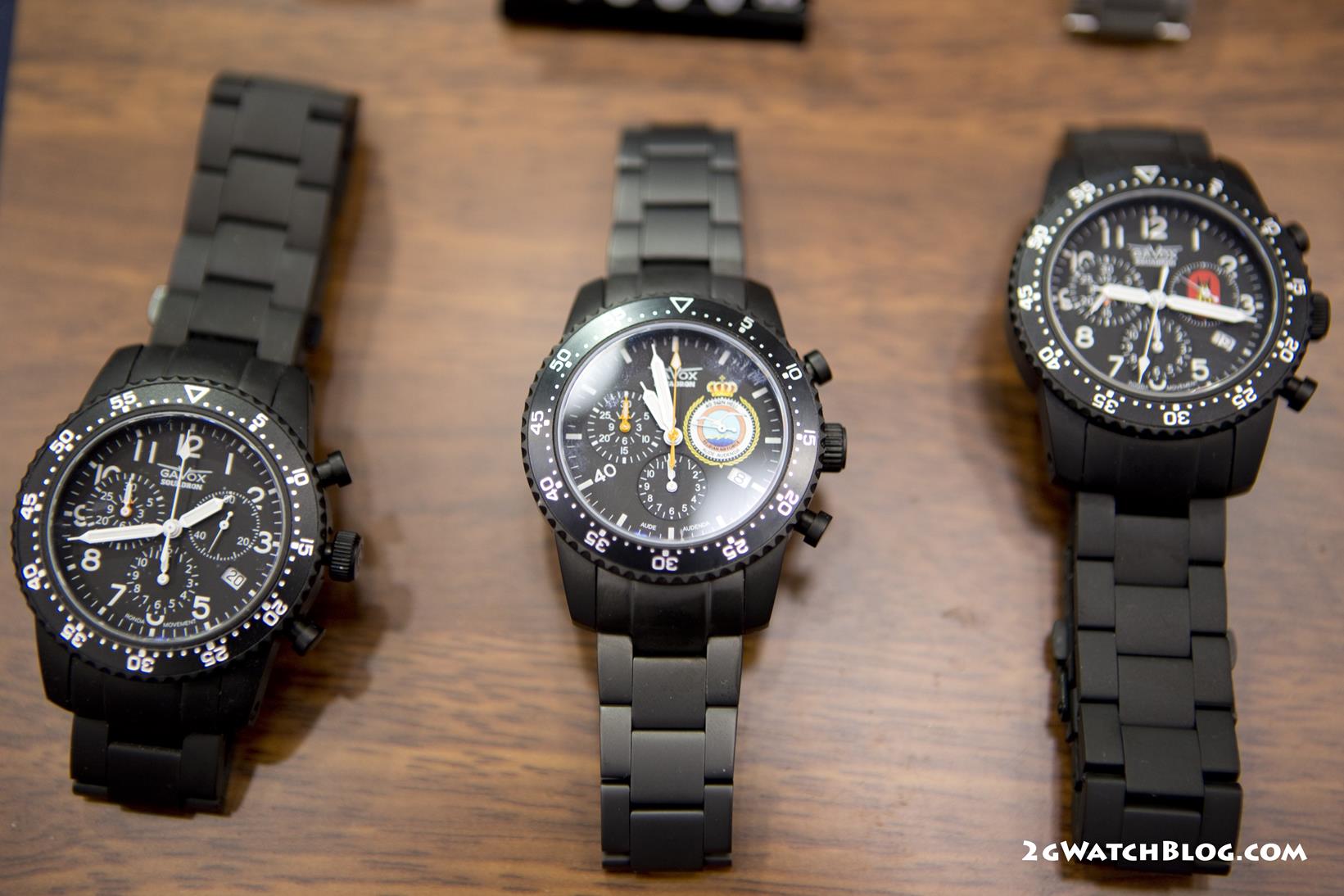 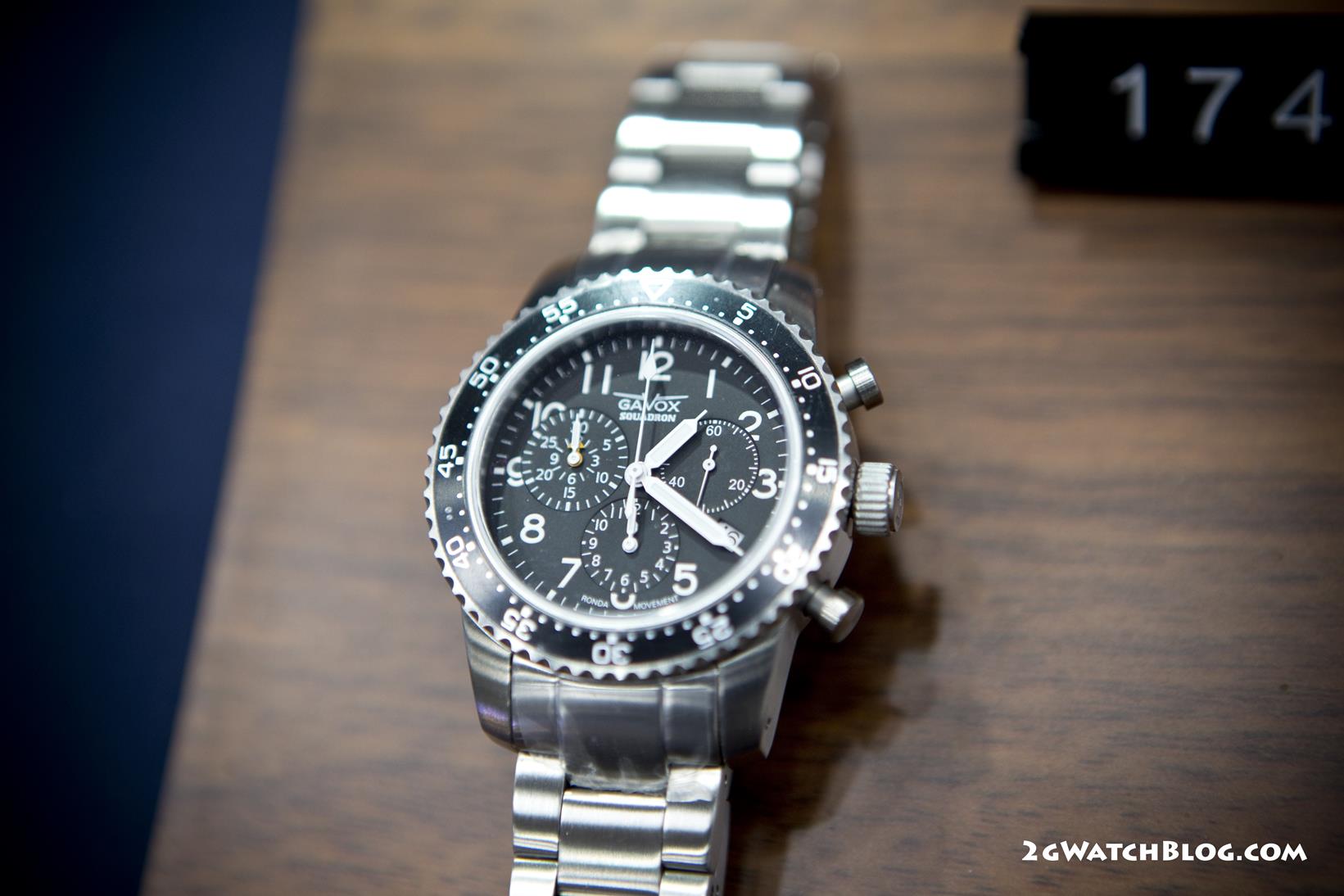 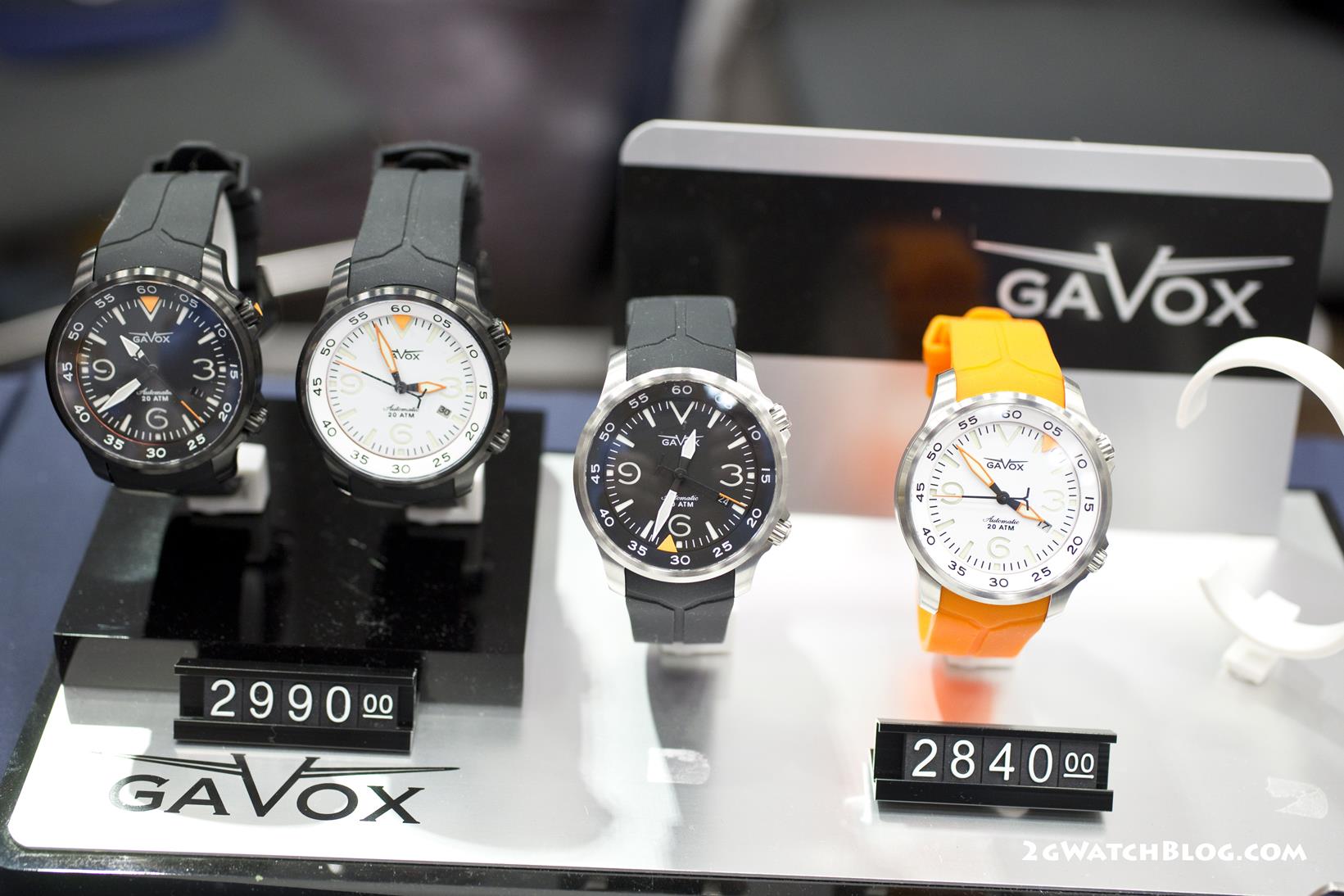 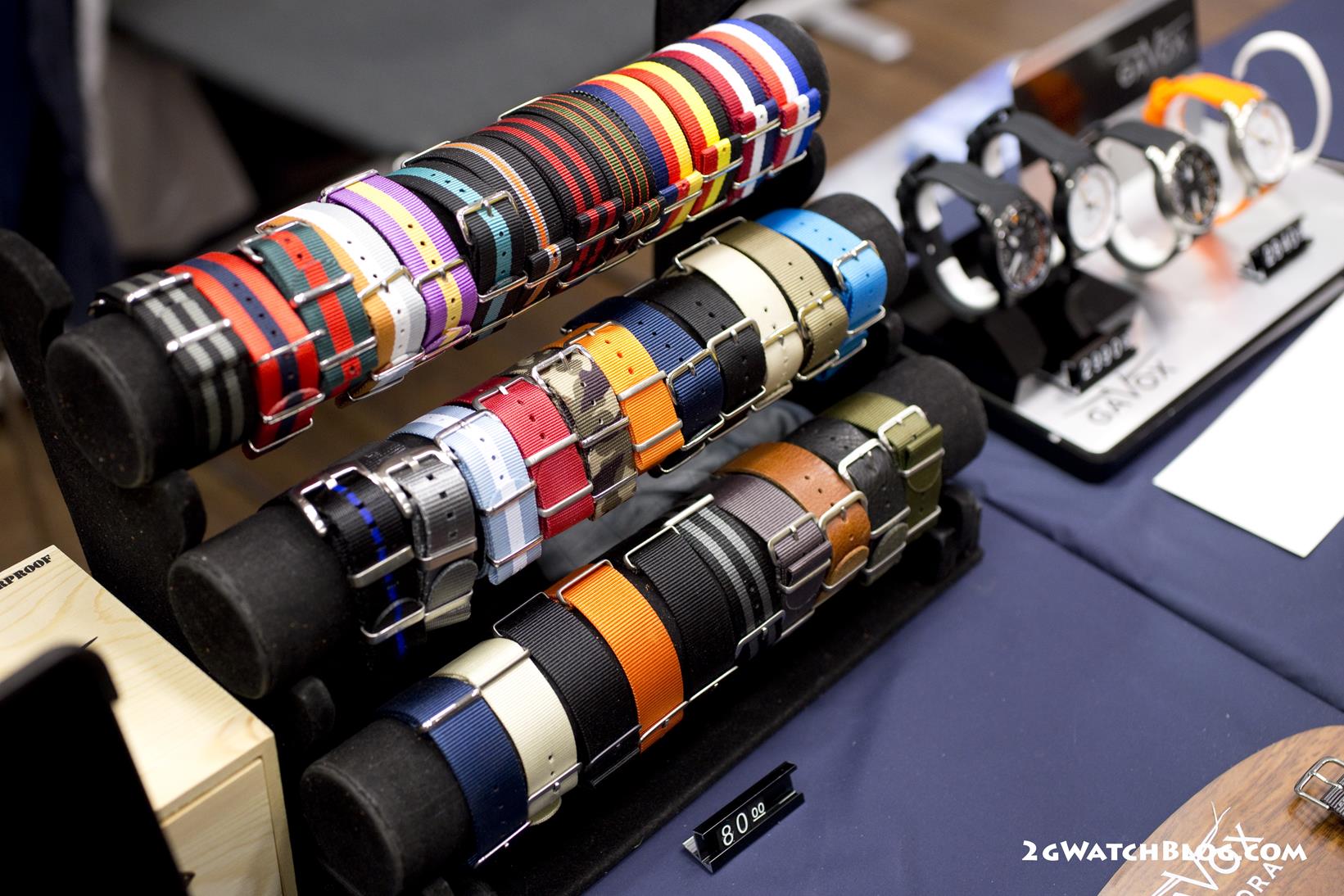 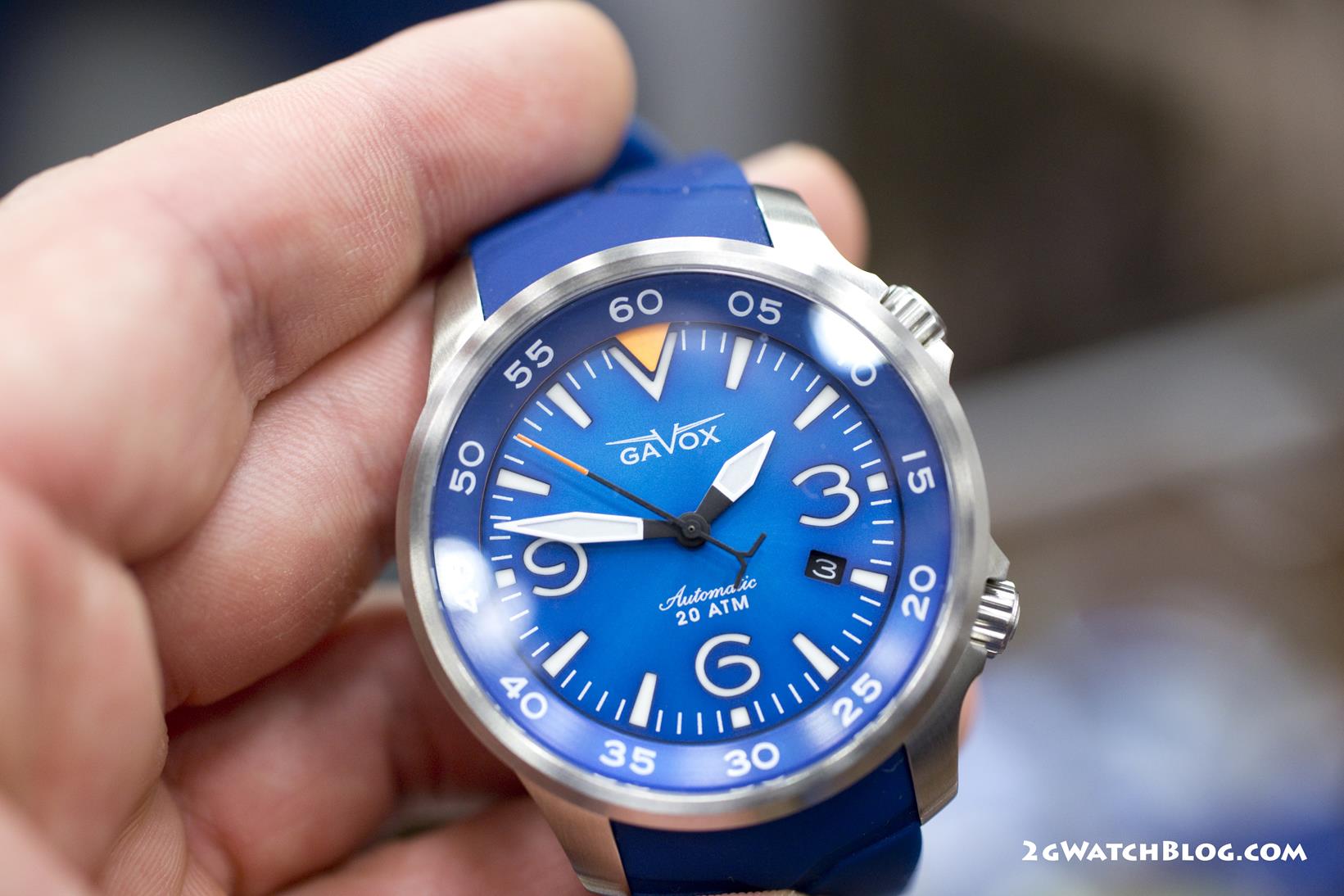 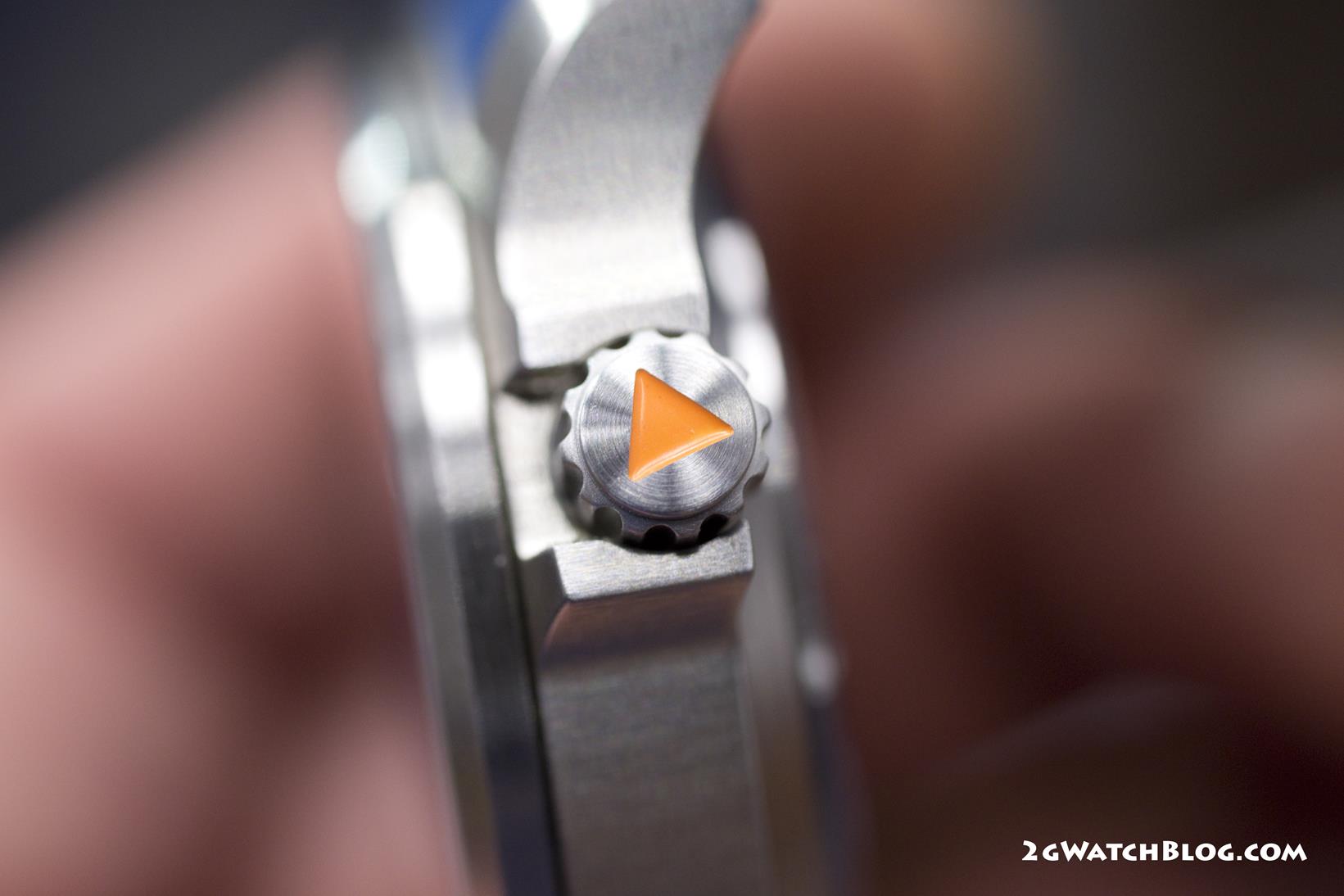 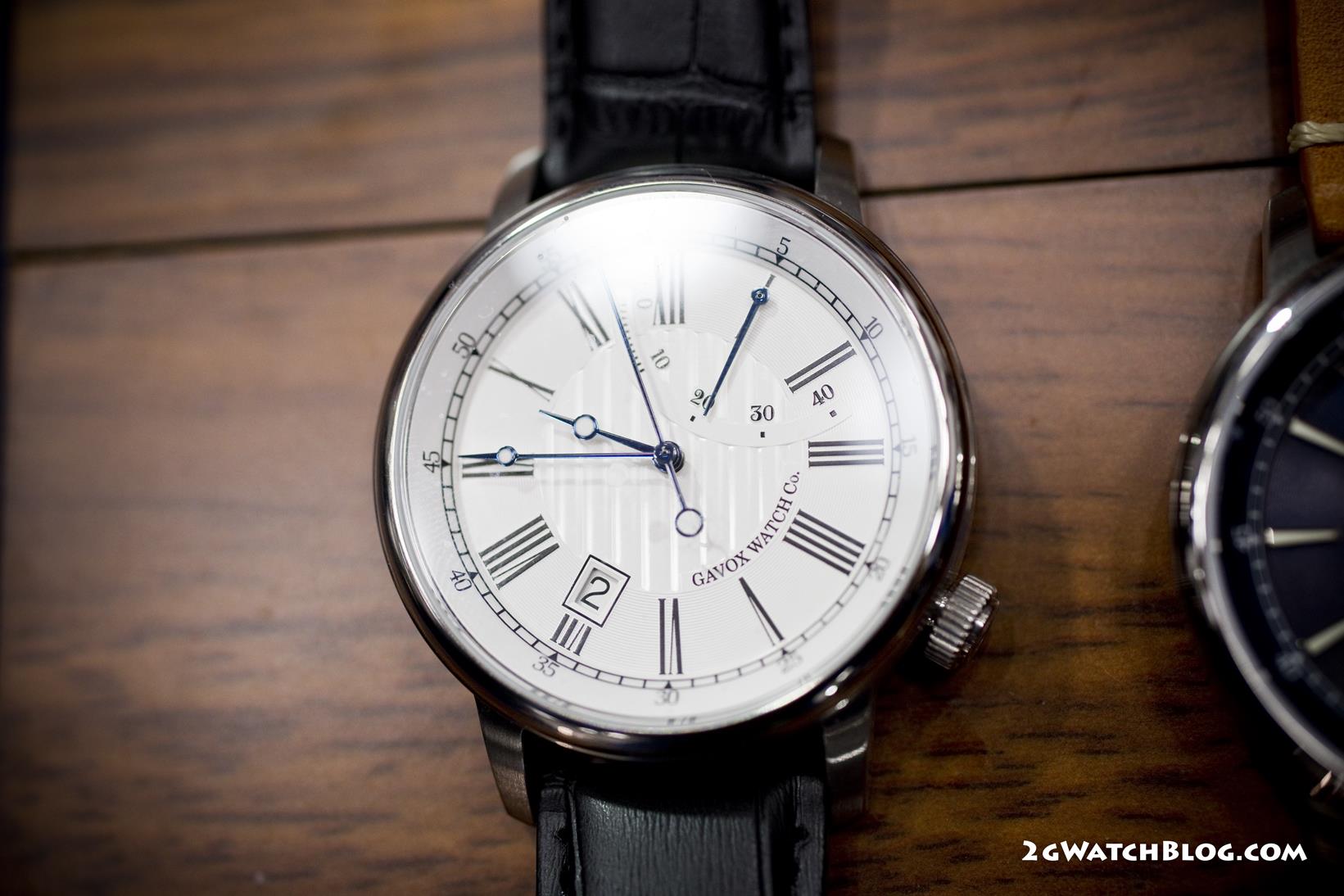 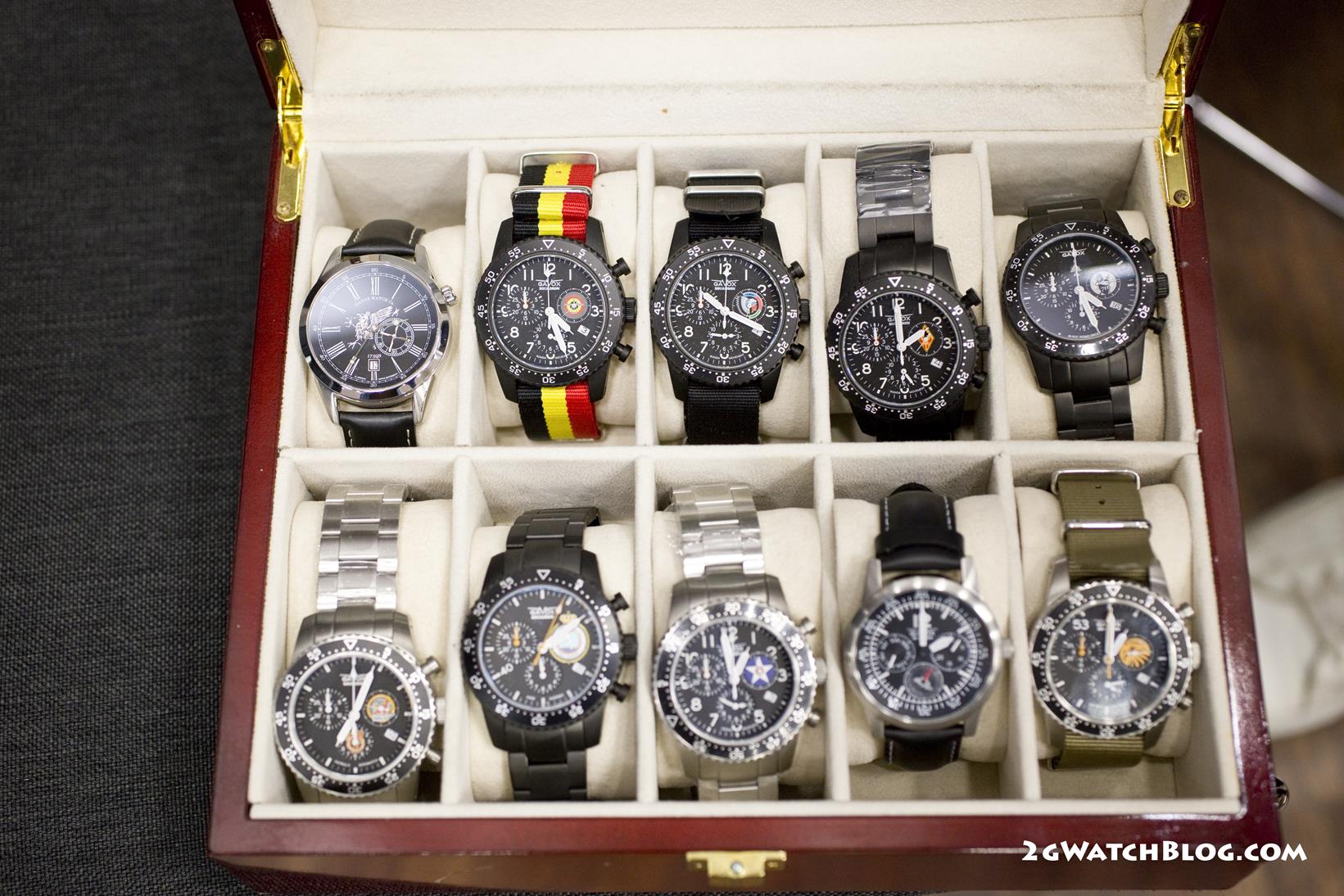 here the article in its entirety

";
Select your currency
EUR Euro
USD United States (US) dollar
Scroll To Top Sidebar
We use cookies to improve your experience on our website. By browsing this website, you agree to our use of cookies.
Accept